THE DEFINITION OF INSANITY...

Albert Einstein was a German born physicist who is regarded as the father of modern physics. He discovered the theory of general relativity, effecting a revolution in physics. I thought of Albert, (we were never introduced but I don't think Albert will mind me calling him by his first name, he's dead!) the other day while watching the Red Sox play the New York Mets. No, I didn't start pondering the theory of relativity well watching Michael Bowden show why he will be a minor league pitcher this year. What I thought of instead, was Al's definition of insanity. He said that "insanity was doing the same thing over and over again and expecting different results."

Have you ever found yourself doing just that? Like eating really fatty greasy food and wondering why you gained 20 lbs between lunch and dinner? You go out for a night with your friends and you drink 10 or 12 beers, thinking "I can handle this" only to find yourself standing in front of the ficus plant in your living room, watering it, in a totally unconventional manner!! NO??? That never happened to you. Well, um, me neither, but I have heard stories about other people.

Let's get back to the game and Al. I was using a technique that I explained in an earlier posting when I try and capture the baseball in action either right before the batter hits it or right after they do. The best shot is if you can get the ball, seemingly, on the bat. My technique is to look through the viewfinder with one eye while looking at the pitcher with the other. I would count one or two then pushing the shutter button, set at continuous, so that for a single pitch, I would take 3-6 shots, hoping and mostly succeeding at catching the shot I wanted. I have used it for years and it usually works after a few trial attempts to get the pitchers speed timed.

Well, that day I had some good shots of the batters standing in the middle of their swing or just standing there looking for the ball.  I was getting some clear, sharp images that his family might like!
What I was not getting was the ball in the image, I mean not at all!!! 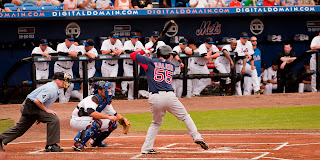 From the first through the third inning with same technique, I got the same results, no ball!!! That is when I started thinking about Big AL: him and the women sitting in front of me who obviously did not feel comfortable with her butt in her seat. 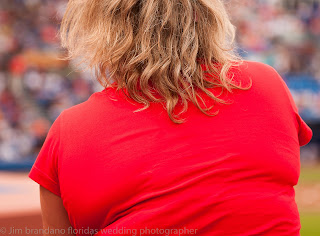 (But that's another story for another day).

Back to Al. I was starting to get frustrated and, as I often do during those times, I thought of Albert Einstein. Was I going to listen to Albert or keep doing the same thing, the same way hoping for different results? I decided to try something different. Enough people think I might be a little off center, I really do not need to give them more proof that I might be!!

So what do I try? There aren't too many options if you think about it. Either what, I was trying already or to concentrate on the batter and compose the shot with the best chance of catching the ball and/or batter in action. My first choice was to include the umpire and catcher in the shot. Let's look at my options, I wanted to get as close of a shot as I could. If I include both of them, it might not give me enough space to catch the ball coming off the bat. The ball really shoots off the bat at high speeds most times. So I decided that the umpire was not a needed part of what I was going for: the catcher, yes. I would like him in most shots but not a must have.

I started focusing on just the batter and bringing some of my own experience into my planning.
At a certain point between when the pitcher releases the ball and it reaches the batter,  the batter will react. It might be just a slight movement, a buckling of his knees, a hitch in his shoulder or a slight movement of his bat. Most, if not all batters will do something. I used to pull my right shoulder back slightly. I felt it generated power, plus it gave me a head start on my journey back to the dugout after swinging and missing.

As I started concentrating, I noticed that most batters had a small buckle in their knees. I started timing the shot. I would need to push the shutter at almost the same time as the batter moved his knees. If I indeed captured the shot, it depended on some factors. One was what type pitch was thrown. A fastball moves mush faster then a curve or change up. That would mean the ball would be on the batter quicker. The skill of the batter would also matter. Seeing the ball when it comes out of the pitchers hand quicker, would set his timing up and hopefully mine. Then of course was the swing and miss. Although that can give you a decent shot, also. The bottom line was that I had to become one with the batter. I had to feel what he was seeing and react as he would.

Now I was having fun! I was actually getting shots most times using just one click of the shutter. I think I had some good images including the holy grail, the ball on the bat. So next time you find yourself frustrated in your life, think about Albert Einstein! Are you doing things the same way over and over again hoping for a different outcome?? Are you dating the same type person and wondering why these relationships are not working out? Are your boyfriends or girlfriends treating you with no respect but you stay, thinking it will change??


You know what that is, don't you? Of course you do. It's INSANITY and you can thank the father of physics for teaching you this!!!


Hope you enjoy the images and please leave  a comment if you do or don't. Thank you. 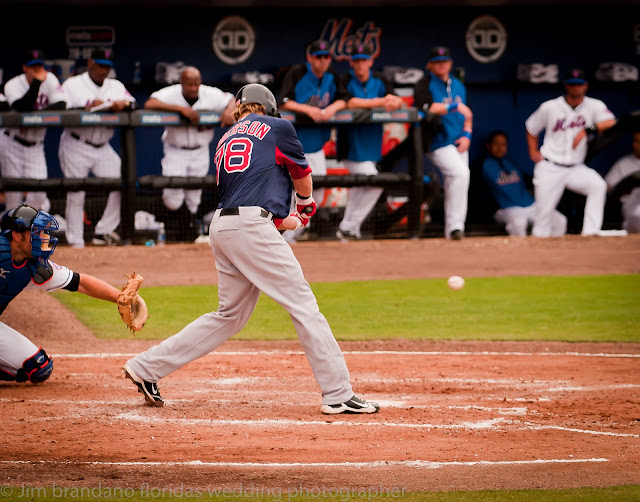 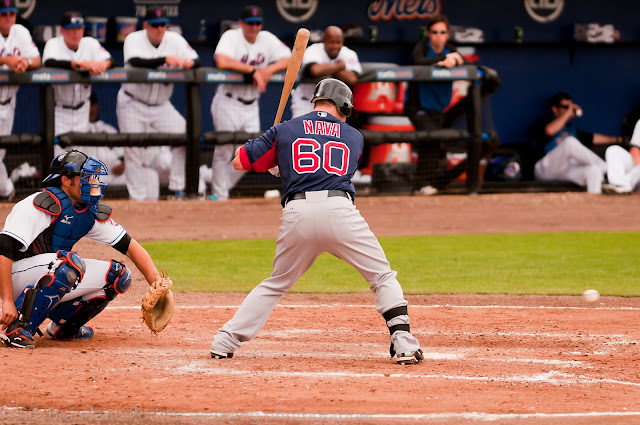 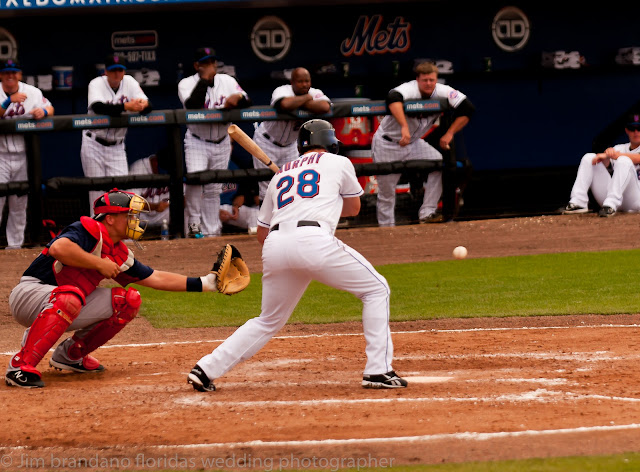 You're sitting behind the big fatty girl? Can you actually shoot when she's infront of you?

Anyway, It's kinda awkward to see the player's leg that is bent like that. Maybe that's his technique for him to strike?

You know I do the same thing every morning... I wake up and brush my teeth, then tinkle ( yes us women tinkle) lol then I have my cup of tea, then I hmmmm ok so I guess I do change some of it sometimes lmao ... I am a true believer all kidding aside when it comes to change. We need to make the changes that will give us the results we are looking for and truly you may have to make several changes in order to get there. Great post and wow some awesome shots...truly love your work! P.s just had to share this the word verification for this post believe it or not was Bots Tushi lmao

Oh, Jim! How you make me laugh! Not to mention your photos and wisdom. It's a full meal deal in this post! Thanks for the laughs!

Whoa!! What a great series of photos and I love the story that goes with them! That last photo is amazing and the bend in the players leg is scary. Oh, I used to be stuck in the insanity of "doing the same thing over..." but I hope that with age some wisdom has come lol. Well, at least on some level. Another great blog, Jim!

Jim, I am impressed! Nice photos and great captions. You are the man.

Lesson learnt Jim - I will follow your and Albert's footsteps starting tomorrow. Which is all but an hour away. Great post as usual and what fantastic pictures .... Love being here...

You are a great blogger! You express yourself so well. I leatned a lot in this post!

Great blog. From the little I know about baseball - no strike. Nice bums these boys have. *swoon* Keep them pics coming,

i would've love painting such scenes... quick...alive...exciting... and most of all, they have a story of their own...

thanks for shaing your great works jim :) 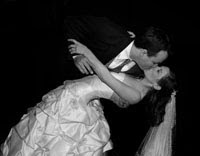